Fully renovated one bedroom apartment for rent of about 80 sq.mt on the third floor of a stately building dating back to the XIX century - with elevator - minutes from Termini station and Repubblica square, in Rome city center.

The apartment, elegantly yet simply furnished in total white, opens up onto a large foyer, which leads to all the rooms the property is composed of. On the one hand there is the spacious living room with double sofa bed and TV set; on the other, just beside a white wall, you find the dining room, which offers a design steel table with modern chairs. The gleaming fully fitted kitchen is located in a niche accessed from both the anteroom and the dining area.
The bedroom is furnished with utmost attention to details and has double bed and en suite bathroom with shower and tub. The second bathroom is located next to the entrance and includes laundry.
The apartment has air conditioning, central heating and Wi Fi Internet.

- Internet (modem in the entrance hall)

The apartment is located in the lovely district around Termini station and Repubblica square, where you find several bars, restaurants, supermarkets and shops, including a grocery shop open 7 days a week till late.
In 10 minutes on foot you can reach Santa Maria Maggiore church and via Cavour, whilst within walking distance you find the city center. In Repubblica square, which underwent massive renovations, is one of Rome’s oldest churches: the huge XIX century porticoes, which used to be home to elegant shops, are nowadays filled with banks, travel agencies and bars, while in the middle of the square the majestic ‘Fontana delle Naiadi’ stands.
A Warner Bros cinema, which shows original language films, is in close proximity.

Several buses taking to the city center and to the Vatican stop in the square opposite Termini station, while the metro stop is located inside the station itself. Coming from the airport, the quickest way to get at Termini station, which is 5 minutes from the apartment, is the Leonardo Express train. 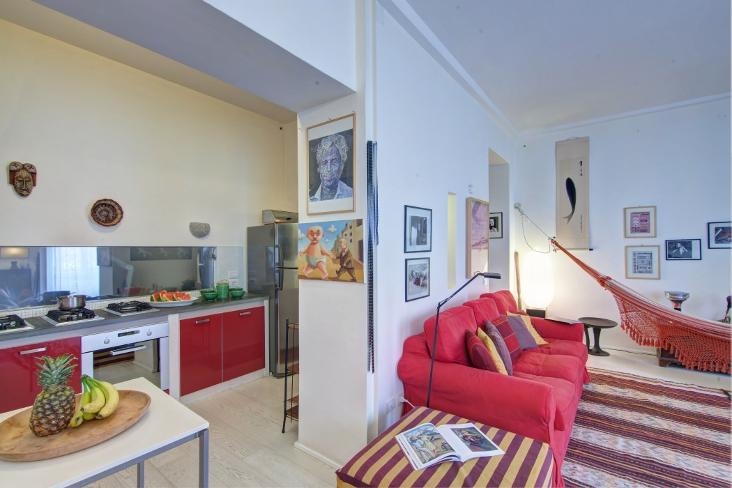 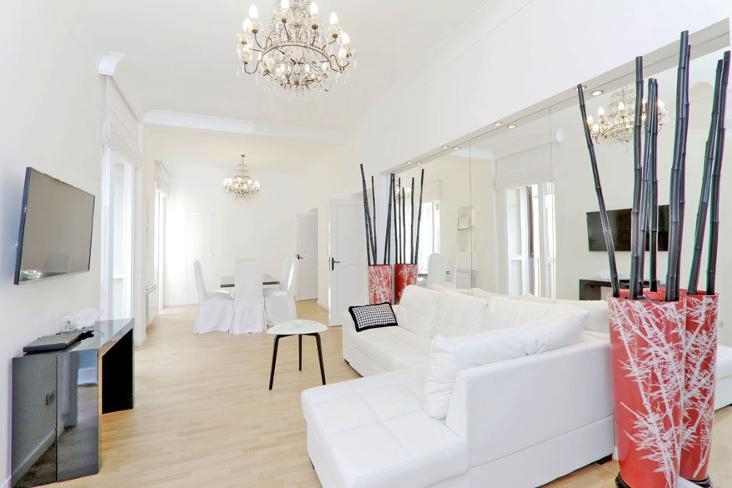 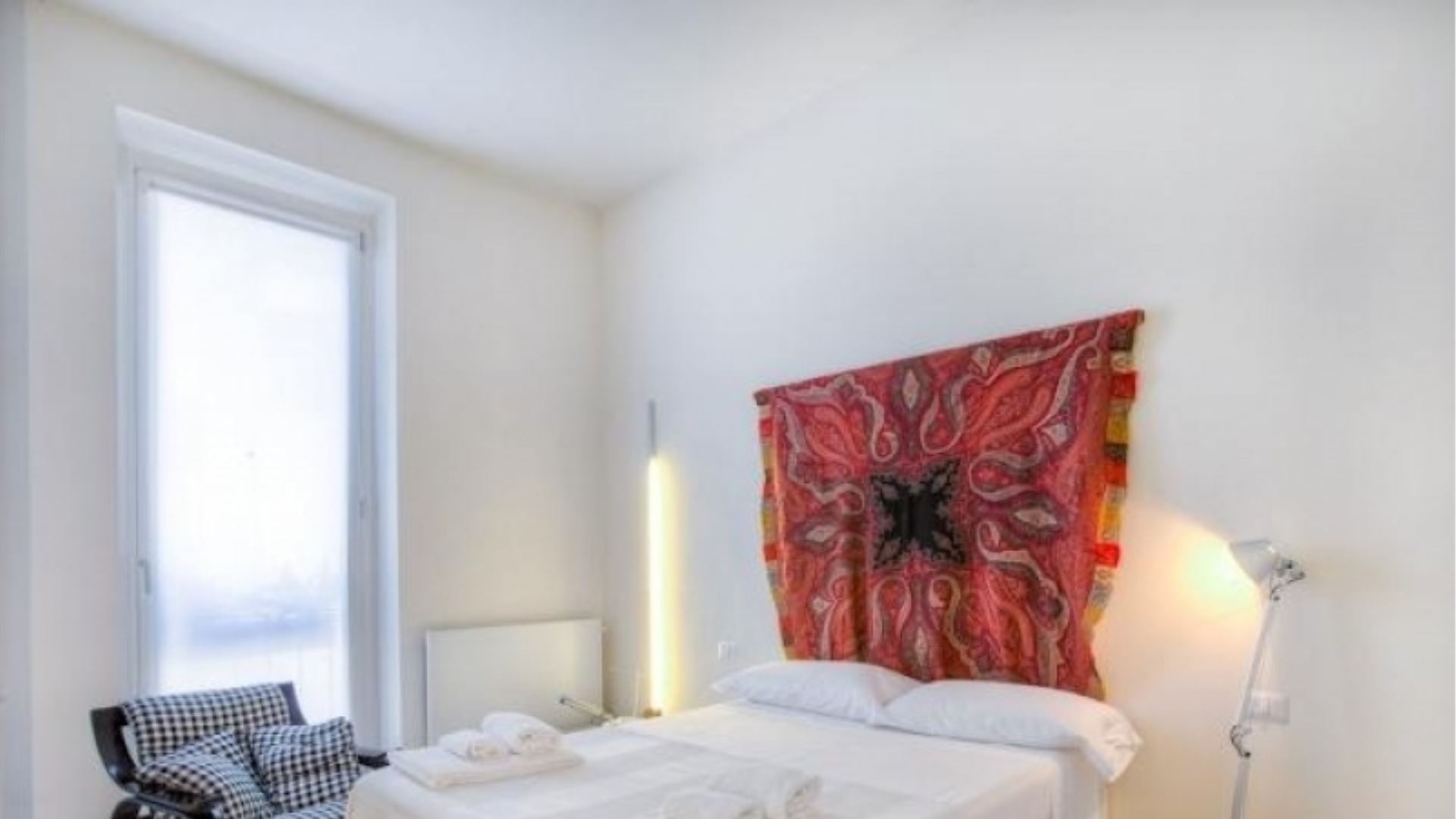