Our music service for events

Our partners' musical repertoire is carefully chosen from a selection of national and international classical music pieces and composers, and is performed for your event by conductors who have graduated from the best conservatories. We collaborate with top-quality professional ensembles with a wide repertoire and great versatility.

Jazz is a musical form that originated at the beginning of the 20th century as an evolution of musical forms used by African-American slaves, who found comfort by improvising songs collectively or individually. It developed in the United States, first on South American plantations and then arrived with jam sessions, groups of players and jazz bands in New Orleans. It originated as vocal music because it was performed during work on the plantations or during the construction of railways and roads to rhythm and coordinate the movements of work. We work with groups of excellent quality and great versatility.

Opera is the conventional abbreviation for Opera in Music and Opera and the internationally used Italian term for the theatrical and musical genre in which stage action is combined with music, ballet and song. It is no coincidence that the word opera is invariably used in all the languages of the world, even though other nations possess opera traditions of undeniable value. Italy's primacy is recognised because the genre originated in our country at the end of the 16th century, and it is no coincidence that Italy has the largest number of opera houses in the world.

Send us a no obligation request

Other experiences in the same category that might interest you 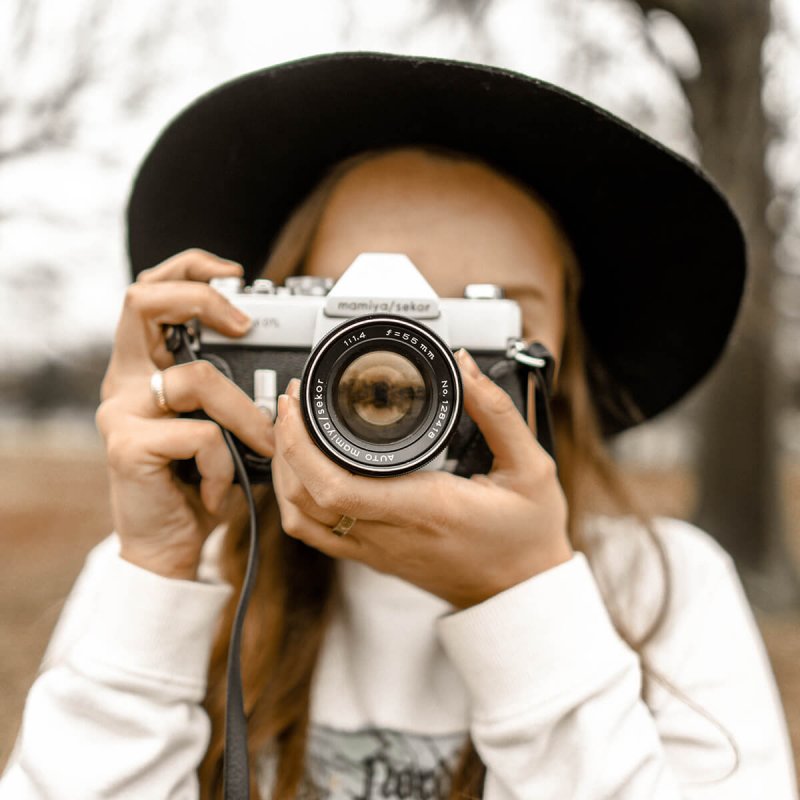 Our photo and video service for events 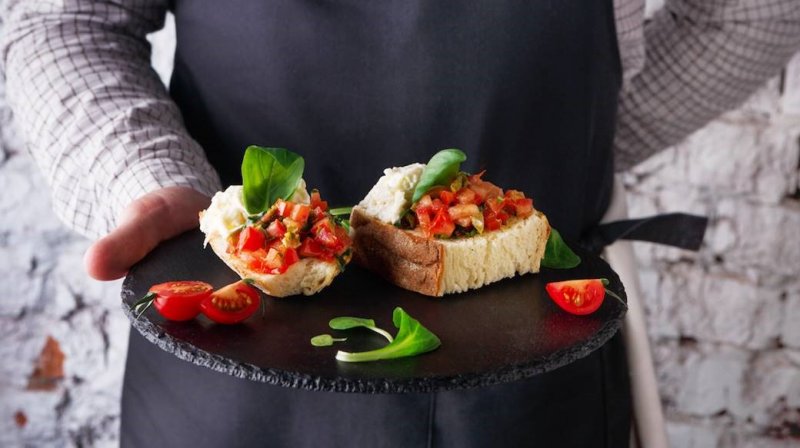