Contact us Book now
The stone building is a few kilometers from Enna and a few hundred meters from Lake Pergusa. The house, once used for hunting, reflects the architectural style of Sicilian holiday homes: high vaults, generous rooms, a cellar dug out of the rock and, all around, lots of greenery embellished with pairs of majestic secular cypresses. The ancient nineteenth-century villa has been renovated maintaining unchanged volumes and charm. The decor is sober, elegant and highly contemporary. The chosen colors are white and plum. The furniture was conceived and made to design with the aim of creating a place that lives and revolves around books.Independent villa sleeping 16 composed of Casa da Scrivere and Casa da Leggere.Casa da Leggere: on the ground floor dining room, living room, kitchen and bathroom.On the first floor there are two bedrooms both with a private bathroom with shower, the bedrooms consist of: a double bedroom communicating with another bedroom with a single bed.On the second floor there is a quadruple room consisting of a double bed and two single beds. The room has a private bathroom with shower.Casa da Scrivere: adjacent to the Casa da Leggere, built in the 1950s and recently renovated, it was designed to offer guests with artistic tendencies an opportunity. One of the rooms has a large blackboard wall on which it is possible to write and draw, the other opens like a blank page to the freedom of expression of those who live there.La Casa da Scrivere has a double room communicating with a quadruple room, consisting of a double bed and two single beds, the two bedrooms have only one private bathroom with a double shower.La Casa del Poeta can be rented in the formula of 16 beds (Casa da Scrivere + Casa da Leggere) or 10 beds (Casa da Leggere) Services Swimming pool (16x5 m), equipped garden, air conditioning in all rooms of the two houses, laundry service available for guests (washing machine in the guardian's house), dishwasher, oven, toaster, wi-fi connection, mountain bike, parking, barbecue , mosquito nets, projector and film projection screen, TV in all rooms. Possibility to buy farm products such as jam, honey and oil. 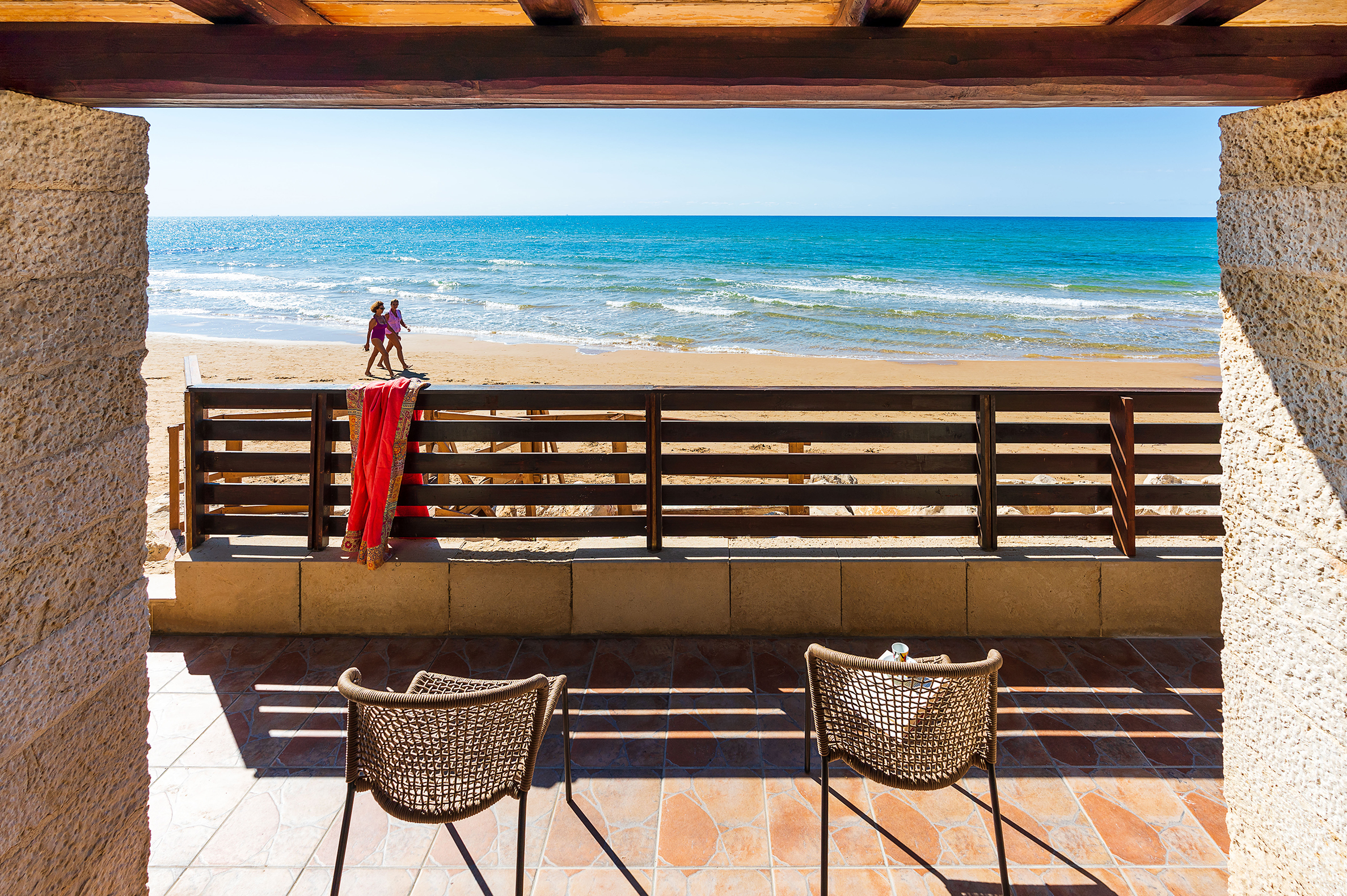 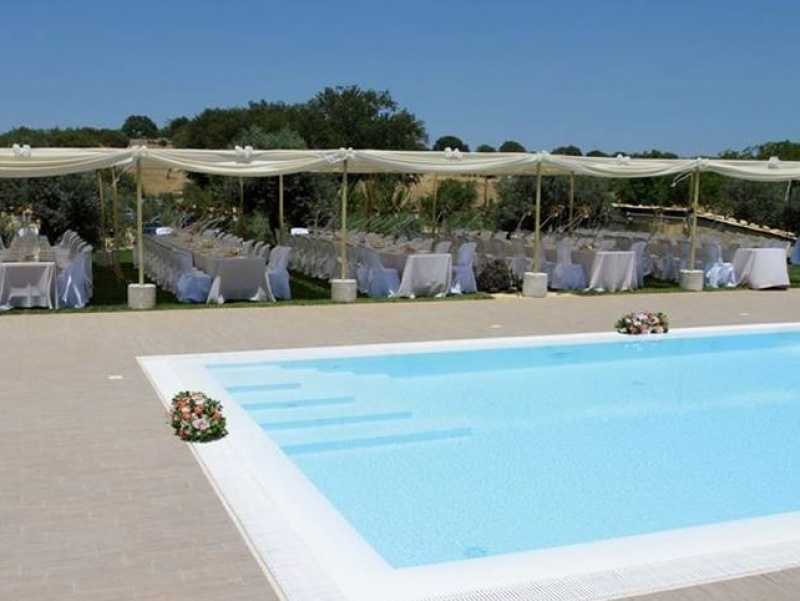 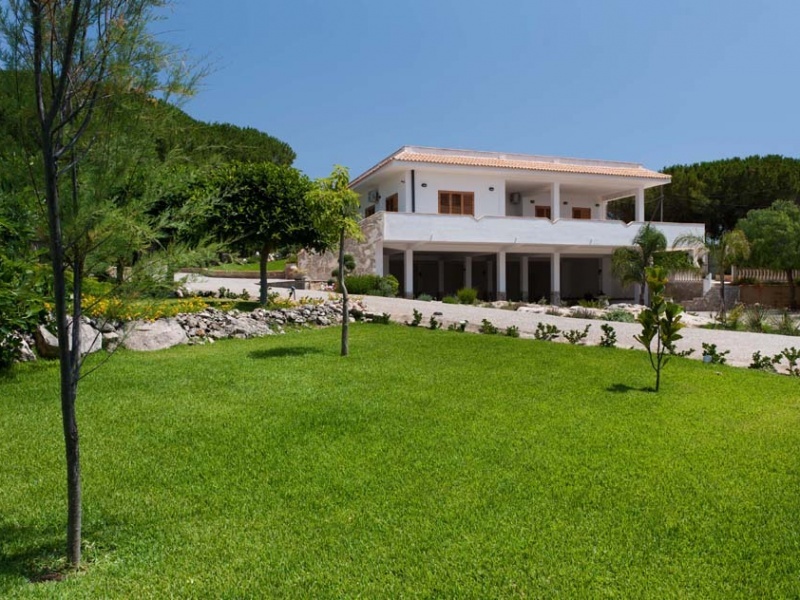 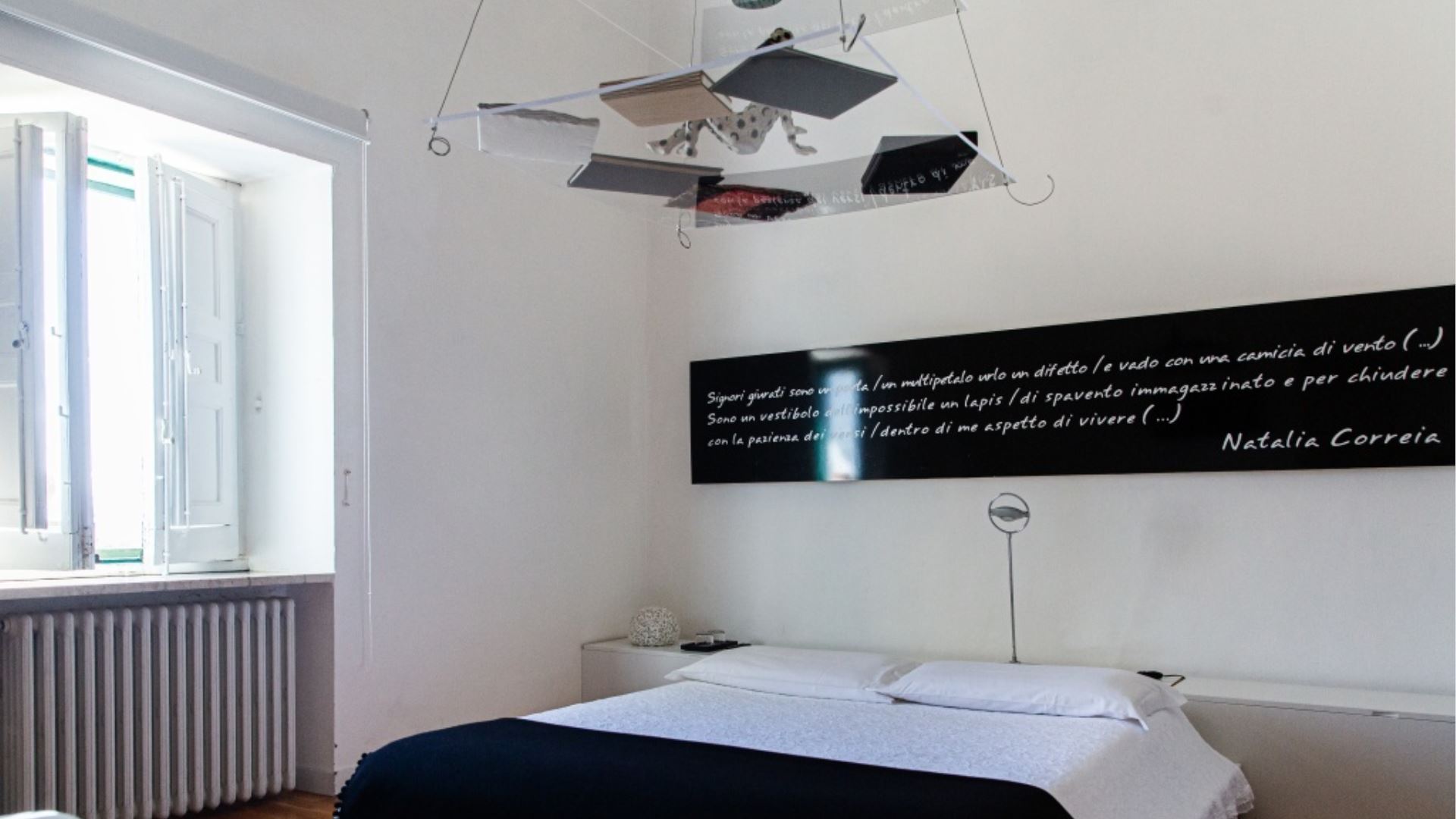